“We are leading a Revolution in music. Our Kentucky Roots have allowed us to develop this backwoods vibe that over time has been long forgotten in Southern Music. We want to start the revolution that will change Southern Country and Southern Rock Music, forever.”

From their first single “Harlan Bridge” (2015) to their current EP “Bar Band.” (2017) No Deceit has shown time and time again, their passion for revamping Southern Roots and a Backwoods sound in their Southern Rock/ Country mix. Their end goal = a True REVOLUTION In Country/ Southern Rock music. Female Lead Singer (Allison Stafford), stomps around on stage BAREFOOT; belting from the top of her lungs while Lead Guitarist (Michael Bradshaw), electrifies the audience with is insane guitar solo’s. All of that combined with Eric Scott’s incredible talent on bass and background vocals creates a one of a kind show that is rare to see from Country Bands anymore. The band writes all original music together and creates music that is unlike anything you’ve heard yet. 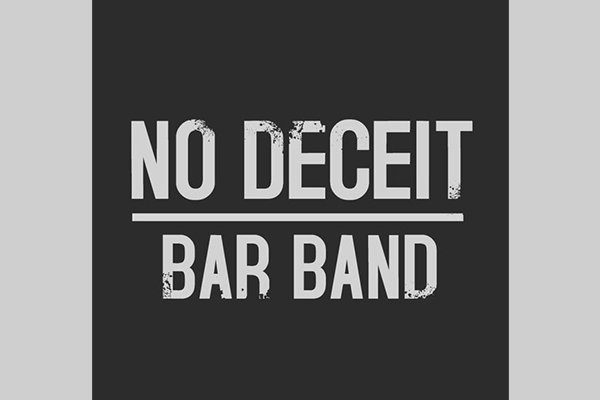 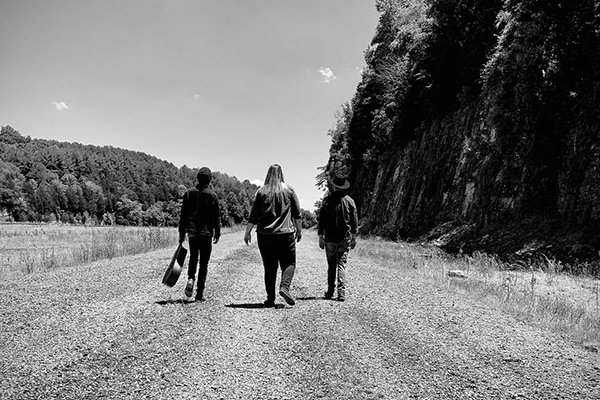 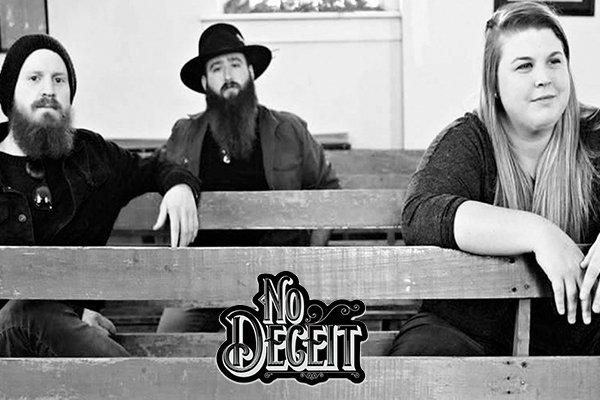