Their Infectious sound will leave you wanting more! – Seth Coburn

From the heart of Kentucky, No Deceit represents the backwoods, homegrown segment of Country Music. They bring a little bit of rock, soul, and blues to the mix to create a unique sound you can’t hear anywhere else. Made up of Allison Stafford, Michael Bradshaw and Eric Scott. This band knows how to get you up on your feet, jammin’, and how to hit you right in the heartstrings. Since 2011, the band has grown and traveled across America to bring a little bit of Kentucky Country to everyone.

The band is currently working on their 3rd release. The release date is undetermined as of now. Previously in 2017, No Deceit released their first EP, “Bar Band.” Which contains a little bit of everything from songs that make you wanna jam like “Smoked Myself Into a Dream” and “Bar Band,” to songs that make you wanna drink a beer and contemplate your life like “The Things I Left You For,” and “Remedy.” Prior to that, in 2015 the band released their first #1 Single, “Harlan Bridge.” Which stayed at #1 for 4 weeks straight on the Trending Outlaw Country Charts. The band has opened for acts such as Colin Raye, Blackhawk, Trick Pony, and many others! Y’all come catch a show and see what all the fuss is about! See y’all on down the road!

Get to know the band, check out the EPK video below for fun stories from the band members themselves, plus stories about the songs featured on the “Bar Band” EP! 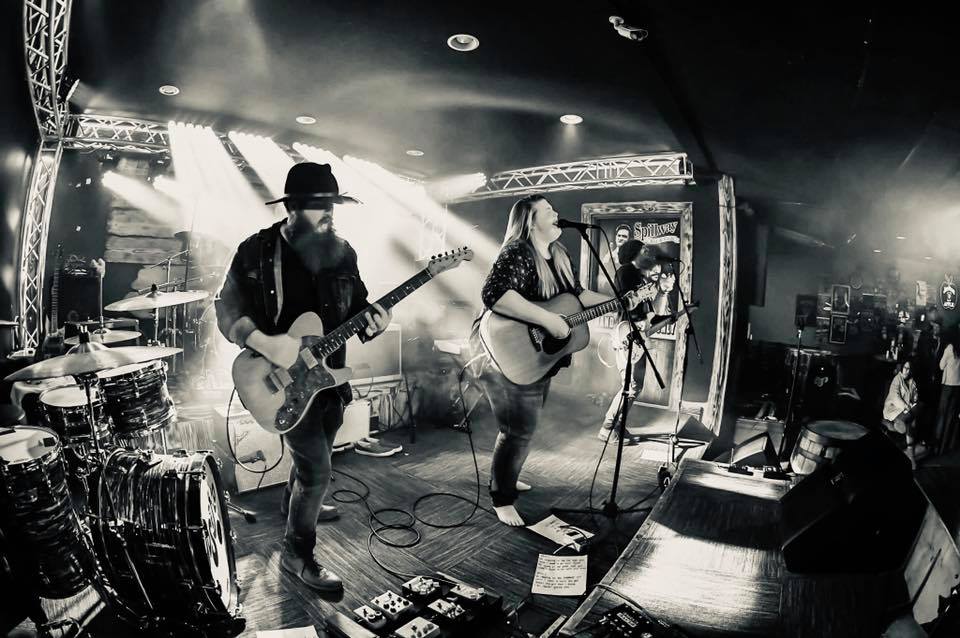 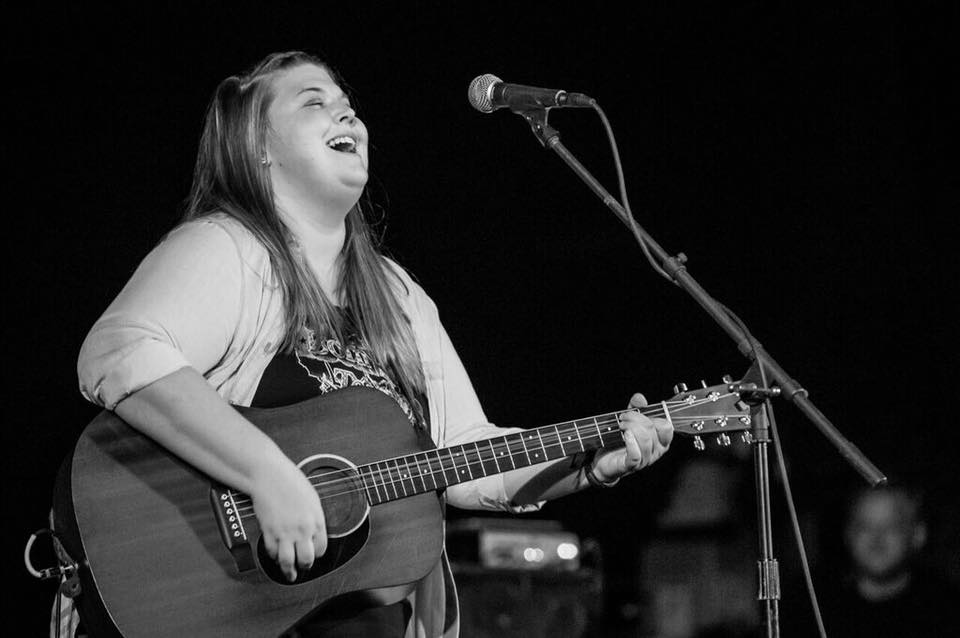 Allison Stafford (aka Alli) – I grew up in Bradfordsville, KY. have always had a fascination with music, performing and... 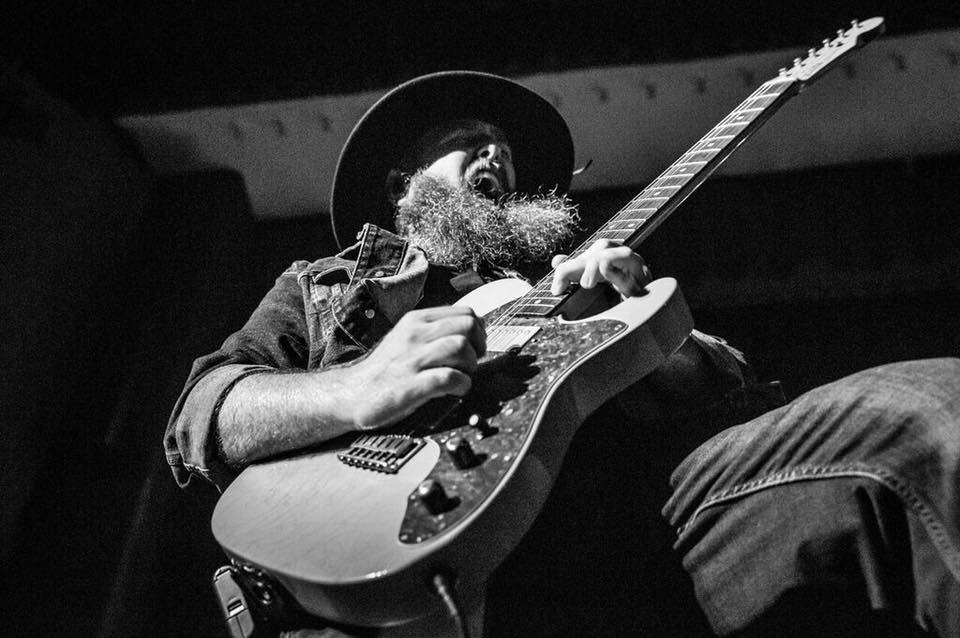 Eric Scott – I’m from Campbellsville, KY. I started playing guitar at 14 with my dad. I’ve been influenced by...

With a mix of various musical backgrounds the band draws inspiration from all styles of music!